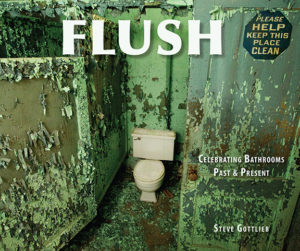 Steve Gottlieb has had thousands of his images published worldwide, including in virtually every major photography magazine. His work has been recognized with numerous awards, such as “Advertising Photograph of the Year” in both NYC and Washington, DC. Steve is the photographer — as well as author and designer — of six books including Cecil County: A Personal Portrait, American Icons, Washington: Portrait of a City, FLUSH: Celebrating Bathrooms Past & Present and Abandoned America. A brief sampling of the recognition for his books:

“Gift Book of the Year” People magazine and USA Today

“Steve Gottlieb has produced a book of cityscapes that manages to evade every cliche.” Popular Photography 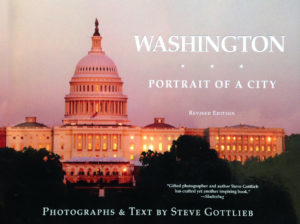 Steve is founder and director of Horizon Photography Workshops, which was selected by American Photographer magazine as one of the “12 Awesome Travel Workshops in the United States.” Steve is a frequent speaker on various aspects of photography.

Using a photography-based process he developed called “VisionMining,” Steve also leads workshops for businesses, non-profits and government agencies to promote creativity, innovation and team-building. A graduate of Columbia College and Law School, Steve practiced law for a decade before turning his photography hobby into his vocation. 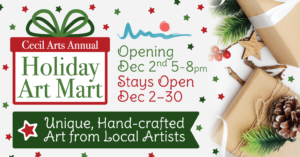 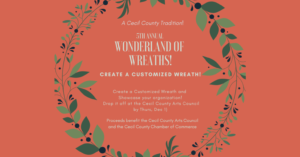 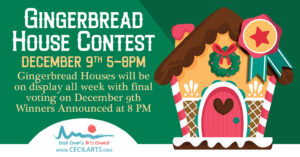 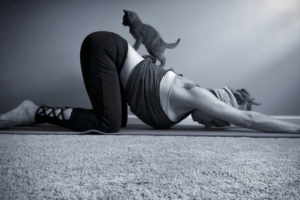 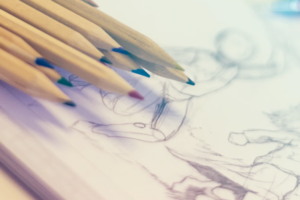 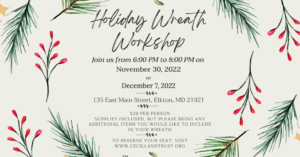